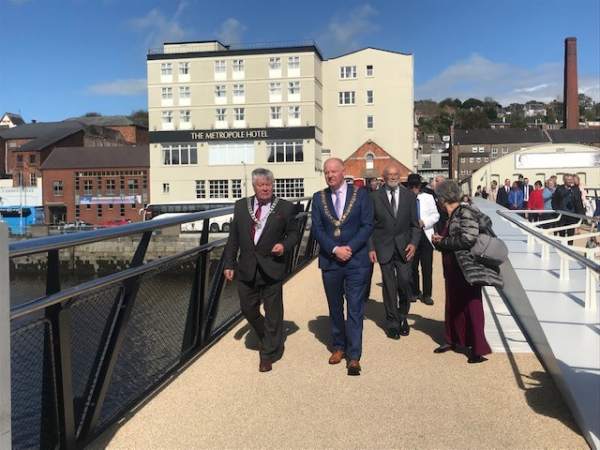 The Mary Elmes Bridge, a pedestrian and cycle bridge in Cork City, was officially opened on Friday 27th September 2019.  The bridge which will be used by up to 11,000 people daily, was delivered to the people of Cork with €1.5m ERDF co-funding from the Southern & Eastern Regional Programme 2014-20.

The bridge has been named in honour of Cork-born aid worker, Mary Elmes following a public vote. Hailed as Ireland’s Oskar Schindler, Mary Elmes is credited with saving the lives of hundreds of Jewish children during the Holocaust by hiding them in the boot of her car so they escaped death camps.

Lord Mayor, Cllr John Sheehan said: “We must remember today that it was the ordinary people of Cork who decided to name this bridge after Mary Elmes.  The general public and the City’s Elected Members chose to honour Mary Elmes’ unstinting courage, her values and her deep humanity.  Already, the naming of this bridge after Mary has helped to spread the story of Mary Elmes in Cork and in Ireland and that in itself is a wonderful achievement”.

The bridge will promote greater use of cycling and walking amongst people travelling between the City Centre and MacCurtain Street. It was co-funded by the Designated Urban Centre Grant Scheme which is managed by the Southern Regional Assembly.  Cllr. Joe Carroll, Cathaoirleach of the Southern Regional Assembly, joined the Lord Mayor in his official walk over the bridge at the ceremony.

The launch was attended by Charlotte Berger-Greneche and Georges Koltein who were saved by Mary as children.  The event also became an unofficial reunion of the Elmes family with up to 25 members of the wider family - including Mary’s son, Patrick Danjou in attendance. 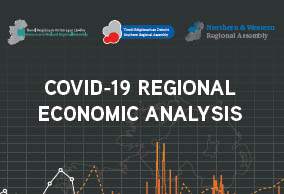 Impact of COVID-19 on Irish Regions

Having been one of the fastest growing economies in the European Union in recent years, the Irish economic landscape has profoundly changed due to the outbreak of Covid-19 according to a… 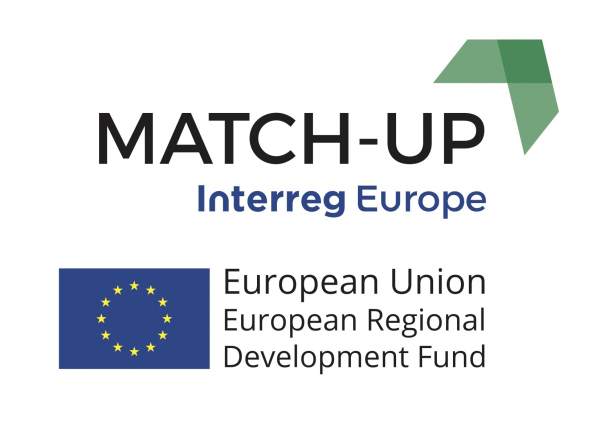 The MATCH-UP project aims to improve low carbon interchanges at local level to improve public transport by learning from our Interregional partners.     The Southern Regional…