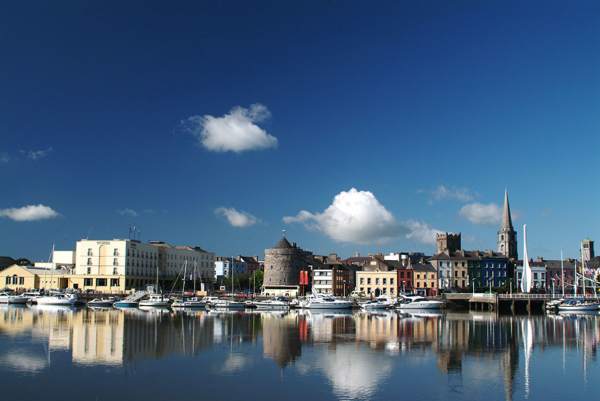 Minster for Housing, Local Government and Heritage, Darragh O’Brien TD has announced the approval of €80.6m in Urban Regeneration and Development Fund (URDF) support for the Waterford North Quays project.

A total package of €110.6m will go towards the regeneration project with €30 million having been committed by the Department of Transport, through the National Transport Authority.

The regeneration of the North Quays is a key enabler/ priority for the delivery of the objectives of the Waterford Metropolitan Area Strategic Plan, part of the Regional Spatial & Economic Strategy (RSES) for the Southern Region.  The objectives of the RSES, which the Southern Regional Assembly has responsibility for implementing, will feed into Project Ireland 2040 – the National Development Plan.

“Today’s Government approval represents one of the single biggest investments ever in the South East. The North Quays project is the largest commercial development in Waterford and currently the largest urban regeneration project in the country. For too long Waterford City and the South East region has suffered from underdevelopment and underinvestment. Waterford’s North Quays in particular, an eight-hectare site pivotally located in the centre of the region’s City has remained derelict for decades; it has hindered the integration, sustainable development and attractiveness of the City and consequently the surrounding area.

“The Programme for Government has balanced regional development at its heart because all parts of Ireland must thrive if we are to prosper as a country. This project is a very good example of helping a region to thrive. It’s expected that 1,500 new full time jobs directly related to the construction phase will be created, with private development delivering nearly 2,300 full time jobs by 2026 and the creation of a further 4,500 indirect jobs in the wider community.”

“I’m delighted that my Department is supporting the development of the North Quays SDZ project which will transform Waterford in the years ahead. The funding I am making available will support the development of the new sustainable transport bridge across the River Suir to link up the North and South Quays, providing access for cyclists, pedestrians and public transport users.”

“It will in time also provide a link between the Waterford Greenway and the New Ross Greenway, both of which are also being supported by my Department. I believe the relocated train station will also provide a real catalyst for the urban regeneration and development of the wider site. This entire project is an example of how sustainable transport can help drive economic development, while also providing improvements in peoples’ quality of life in our regional cities,” he concluded.

Acknowledging Waterford City and County Council’s ambition, determination and commitment to the regeneration of the Waterford North Quays Minister of State with responsibility for planning and local government, Peter Burke TD said:

“I would like to commend Waterford City and County Council for embracing the opportunity presented to them through the URDF to reimagine the North Quays area as a living, vibrant and dynamic area that will re-connect both the city centre and the north and south sides of the city. This project is a critical element of Waterford City and County Council’s wider development plan for the area and will open up the City’s North Quays site for the development of commercial and residential land with direct sustainable access to the City Centre and intercity locations.” 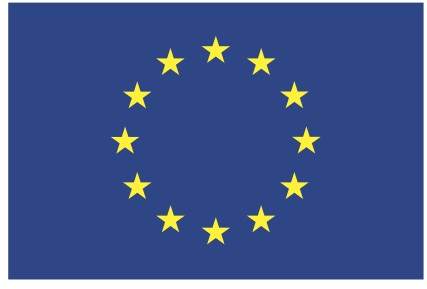 Minister Michael McGrath T.D. has welcomed the approval by EU Member States' Ambassadors to the EU, of legal texts governing the Cohesion Funds which amount to nearly one third of the EU's… 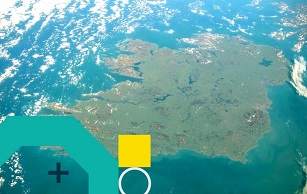