The Assembly has a role in linking local with national policy goals through regional planning and the roll out of the RSES for the Southern Region.  The Assembly also has a remit for the promotion and support for balanced regional development through the management of EU programmes under the European Structural & Investment Funds. The Assembly also forges links between spatial and economic planning and EU funding for the benefit of the Southern Region.

The Southern Region of Ireland

The Assembly has a regional role in linking local and national policy goals, primarily through the roll out of the RSES for the Southern Region and has oversight of the Local Authority Plans and participates in regional economic fora.  The Assembly also has a key role of reporting on aspects of local authority performance at the request of the National Oversight & Audit Commission.

The Programme's Monitoring Committee meets annually to review the effectiveness and quality of the implementation of the themes under the Programme and the Regional Assembly provides the Chair and Secretariat for the Committee. The Assembly receives funding from the Irish Exchequer and the European Regional Development Fund (ERDF) to carry out its functions as the Managing Authority for the Programme.

The Assembly has a role in the European Territorial Co-operation programmes, also known as Interreg - part of the EU's Cohesion Policy and co-funded by the ERDF.  The Assembly’s role ranges from programme management to acting as Contact Point or providing the First Level Control (financial audit) function.

The Assembly is a Programme Partner for the Ireland Wales Programme 2014-20 which is managed by the Welsh Government.

The Assembly is the designated Contact Point and provides the first level financial control function for the Interreg North West Europe Programme.

We are also involved in the Atlantic Area, the Northern Periphery and Arctic Programme and INTERREG EUROPE Programme , as Contact Point and First Level Control.

The Assembly also participates in a number of Interreg Europe projects on topics of relevance and benefit to the Southern Region.

Click the link below to watch a brief video outlining the important work of the Southern Regional Assembly.

Committee of the Regions

Each week, the European Commission Office in Dublin publishes a roundup of news and events about all things related to EU membership.  Check out the latest updates here or see the PDF version…
Read News 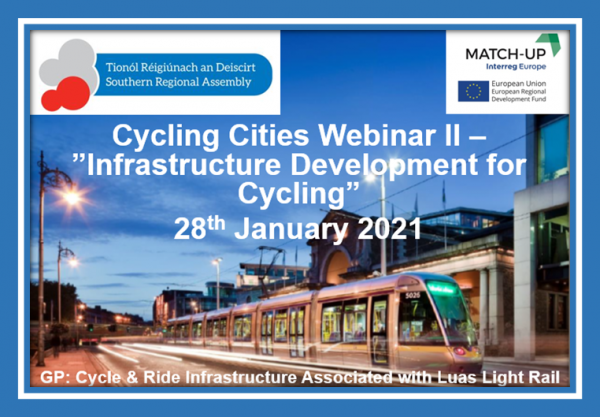 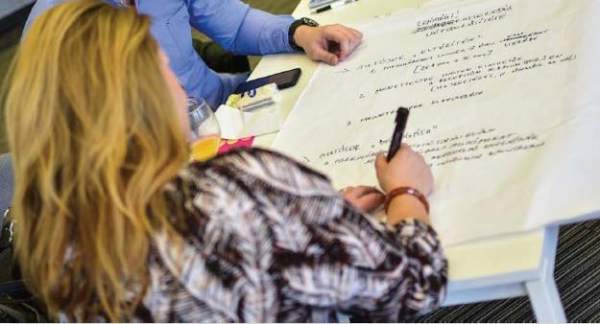 URBACT has launched a call for a pilot mechanism to transfer the most successful Urban Innovative Actions (UIA) experiences to other cities facing similar challenges in Europe.Transferring…
Read News