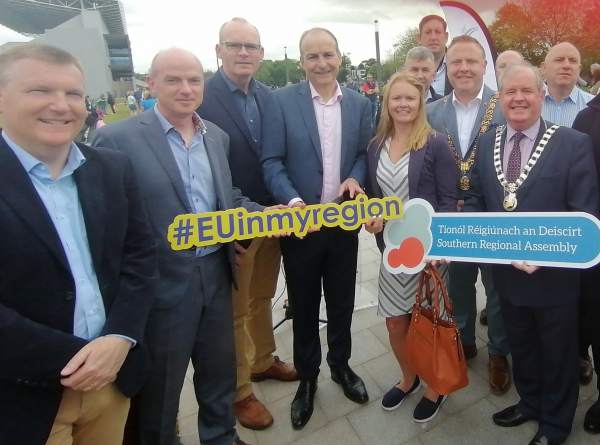 Taoiseach Micheál Martin TD officially launched Phase One of Cork’s Marina Park on Sunday 22nd May – an attractive new amenity just a 2.5km cycle or walk from the city centre.

This phase was supported with €3.5m from the European Regional Development Fund’s Southern & Eastern Regional Programme 2014-20 managed by the Southern Regional Assembly, €2.5m from the Dept. of Housing, Planning & Local Government under the LIHAF Programme, and Cork City Council’s own funds.

An Taoiseach Michael Martin TD said: “This exciting project at Marina Park is a world class facility in the heart of Cork city, demonstrating the Government’s commitment to creating sustainable communities and developing a sustainable way of living for future generations."

"The National Development Plan positions Cork as an emerging city of scale over the next 20 years with the population set to increase by up to 50%.  Central to this transformation is the incredible opportunity that lies in the Cork Docklands which will become a ‘town within a city’.  The 70 acre Marina Park will be its playground and a haven for biodiversity.”

Lord Mayor of Cork, Cllr Colm Kelleher said: “It is fantastic to see such a flagship project for the city being opened by An Taoiseach. Marina Park and today’s official opening event embodies Cork City Council’s vision for the Cork Docklands as an inclusive place that will prioritises sustainability, community and amenity”.

Cork City Council CE, Ann Doherty said: “We believe that by developing a regional eco park first, Cork City Council is enabling Cork Docklands to fulfil its potential as one of the best places in Europe to live and work. The 146 hectare docklands will provide homes for over 20,000 and more than 25,000 jobs over the next 20 years with best in class transportation, public spaces, schools, medical and social services, restaurants, hotels and recreation facilities. This project will grow the heart of Cork City”.

The final phase of the Marina Park project is due to go to public consultation later this summer. It is planned to extend from The Atlantic Pond to Church Avenue and will include the "Nature" zone of the park, accommodating picnic areas, boating facilities, adventure play areas, preserved marshland zone and several architectural heritage sites.

The Southern Regional Assembly manages the ERDF Southern & Eastern Regional Programme and the Marina Park project is one of its Sustainable Urban Development projects. 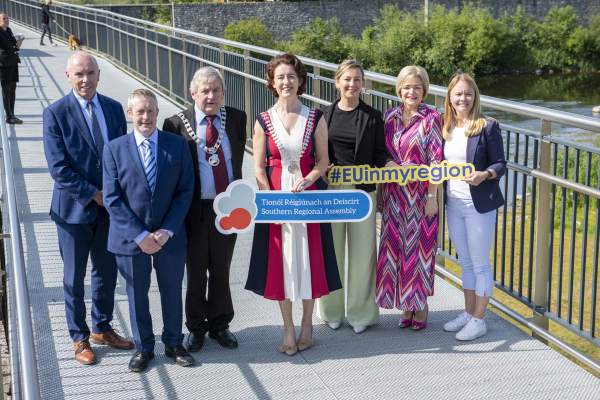 A new boardwalk, designed to provide a safe way for pedestrians to cross the River Blackwater in Mallow was officially opened by the Mayor of the County of Cork, Cllr. Gillian Coughlan on… 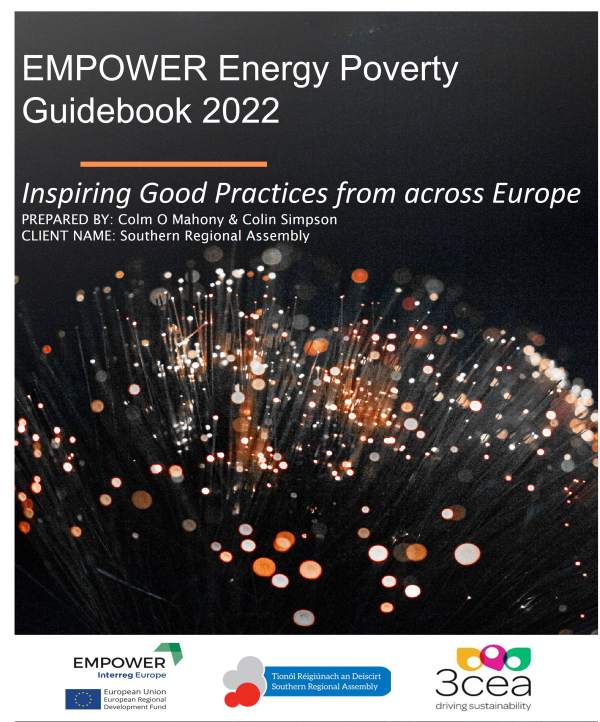 The Southern Regional Assembly in conjunction with 3CEA soon to be South East Energy Agency through the Interreg Europe EMPOWER project are launching an Energy Poverty Guidebook 2022.The…