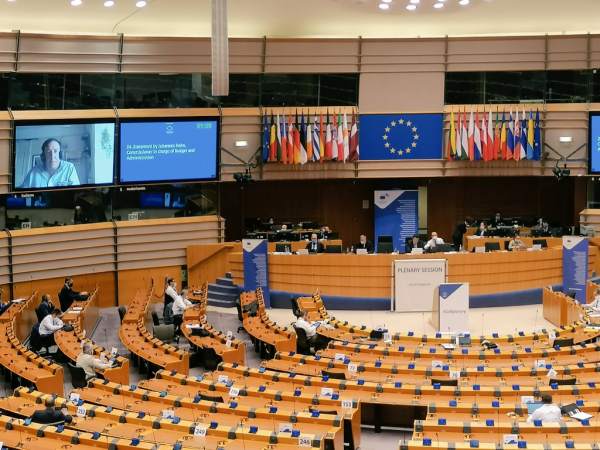 The European Committee of the Regions President, Apostolos Tzitzikostas, has described the EU budget and Recovery Plan as an historic example of solidarity that must be invested to support regions, cities and villages.

President Tzitzikostas said, "The measures agreed by the EU Member States are an historic example of solidarity and address an unprecedented threat. The EU budget and the Recovery Plan must now be quickly put at the service of all people in regions, cities and villages across Europe. It is vital to invest EU funds where they are needed and to make the most out of every euro".

Since the beginning of the COVID-19 pandemic, the European Committee of the Regions has been the voice of the one million regional and local elected politicians across Europe. Ireland is represented by 9 delegates, all representing local and regional government in EU policy formation and decision-making processes, who are also Members of the three Regional Assemblies.

The Southern Regional Assembly has a pivotal role as part of the regional tier of government in Ireland as the implementing body for the Regional Spatial & Economic Strategy for the Southern Region, the management of the ERDF Southern & Eastern Regional Programme and involvement the delivery of Interreg programmes.

In further support of investment in the regions, President Tzitzikostas added, “we all – EU institutions, national, regional and local governments – share now the responsibility to put all available tools at work for our citizens and businesses. This requires a real partnership between all levels of governance. We must, avoid over-centralisation which would undermine the impact of these exceptional measures. I am confident that the European Parliament will now play its crucial role to finalise the deal and improve the regulatory framework by making sure that Europe's regions, cities and villages contribute to effective investment decisions and to their implementation on the ground”.

Read the brochure with the CoR's political priorities for 2020-2025 here. 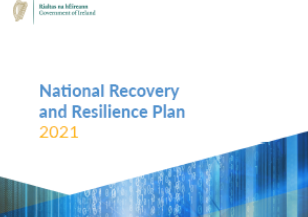 In July 2020, the European Council (Heads of State and Government of each EU Member State), adopted a historic €750 billion recovery package for Europe.This package, NextGenerationEU, is… 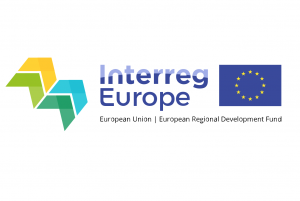