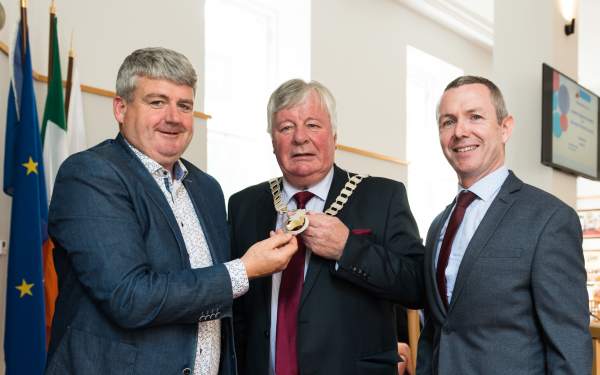 He was first elected to Skibbereen Town Council in 1999, followed by election to Cork County Council in 2004 where he served a term as Deputy Mayor.

A full-time public representative, Cllr. Carroll is a member of the Fianna Fáil party and has lived in Skibbereen for most of his life with his wife Sheila.

MATCH UP Handbook of Good Practices 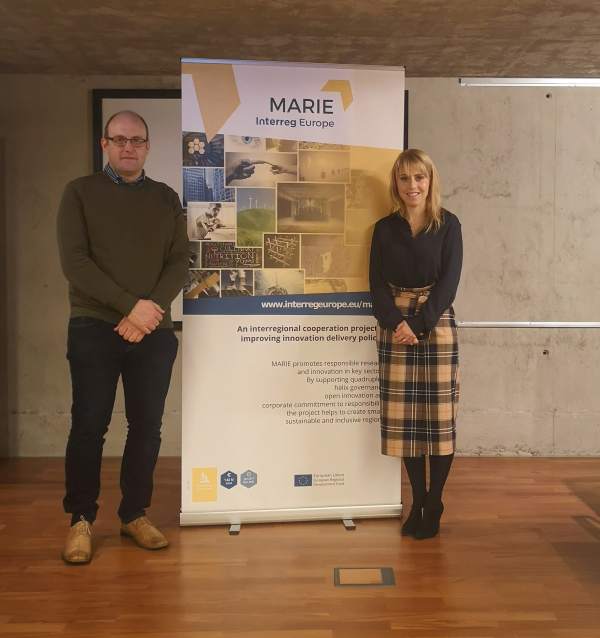 The Southern Regional Assembly (SRA), as a partner on the Interreg Europe MAIRE project, has been working with Science Foundation Ireland (SFI) to enhance the programme monitoring within the…