Posted into: The Assembly 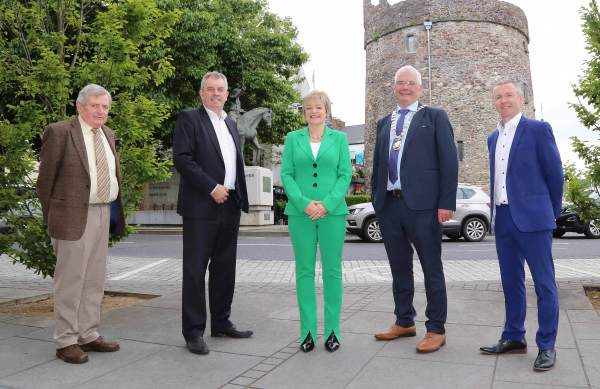 Cllr. Pip Breen of Wexford County Council was elected as Cathaoirleach of the Southern Regional Assembly  for 2021-22 at its annual meeting on Thursday 8th July which took place at The Tower Hotel, Waterford.

First elected to Wexford County Council in 2014 to represent the Gorey-Kilmuckridge Municipal District, Cllr. Breen represents the local authority on the Southern Regional Assembly which has a remit for the Southern Region of Ireland. He is a member of Fianna Fáil, He is married to Mary and has four children and is an active member of the farming community.

On his election, Cllr. Breen said, “I am delighted to be elected as Cathaoirleach of the Southern Regional Assembly. The coming year will be a significant one, with the continued implementation of the Regional Spatial and Economic Strategies for the Southern Region and the roll out of the new EU funding period. I look forward to working with the Members and staff of the Assembly”.

Cllr. Gerard Murphy of Cork County Council was elected Leas-Cathaoirleach at the meeting for the coming year. A member of Fine Gael, Cllr. Murphy was first elected to office in 1992 and subsequently to the Dáil in 2002-07. He has been a member of Cork County Council since 2009, representing the Kanturk electoral area. He is married to Marian and they have two adult children.

The Southern Regional Assembly is embarking on a significant period of activity, with the implementation of the Regional Spatial and Economic Strategy for the Southern Region and new round of funding opportunities for the Region through the European Regional Development Fund, including the new Regional Operational Programme. 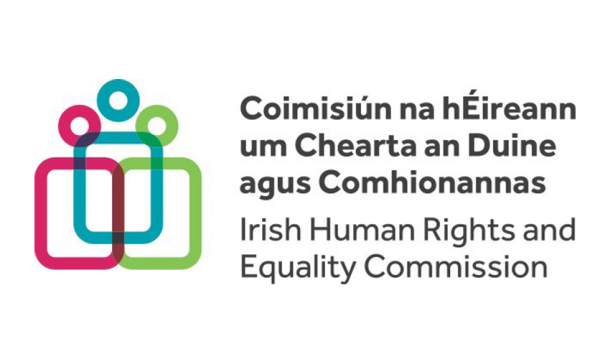