Under the Local Government Reform Act 2014, the Southern Regional Assembly assumed a number of new functions -  chief among these is the preparation and implementation of a Regional Spatial and Economic Strategy (RSES) for the Southern Region of Ireland.

The RSES sets out the strategic regional development framework for the Region, with a primary aim to implement Project Ireland 2040 - the National Planning Framework, at the regional tier of Government and to support the achievement of balanced regional development. 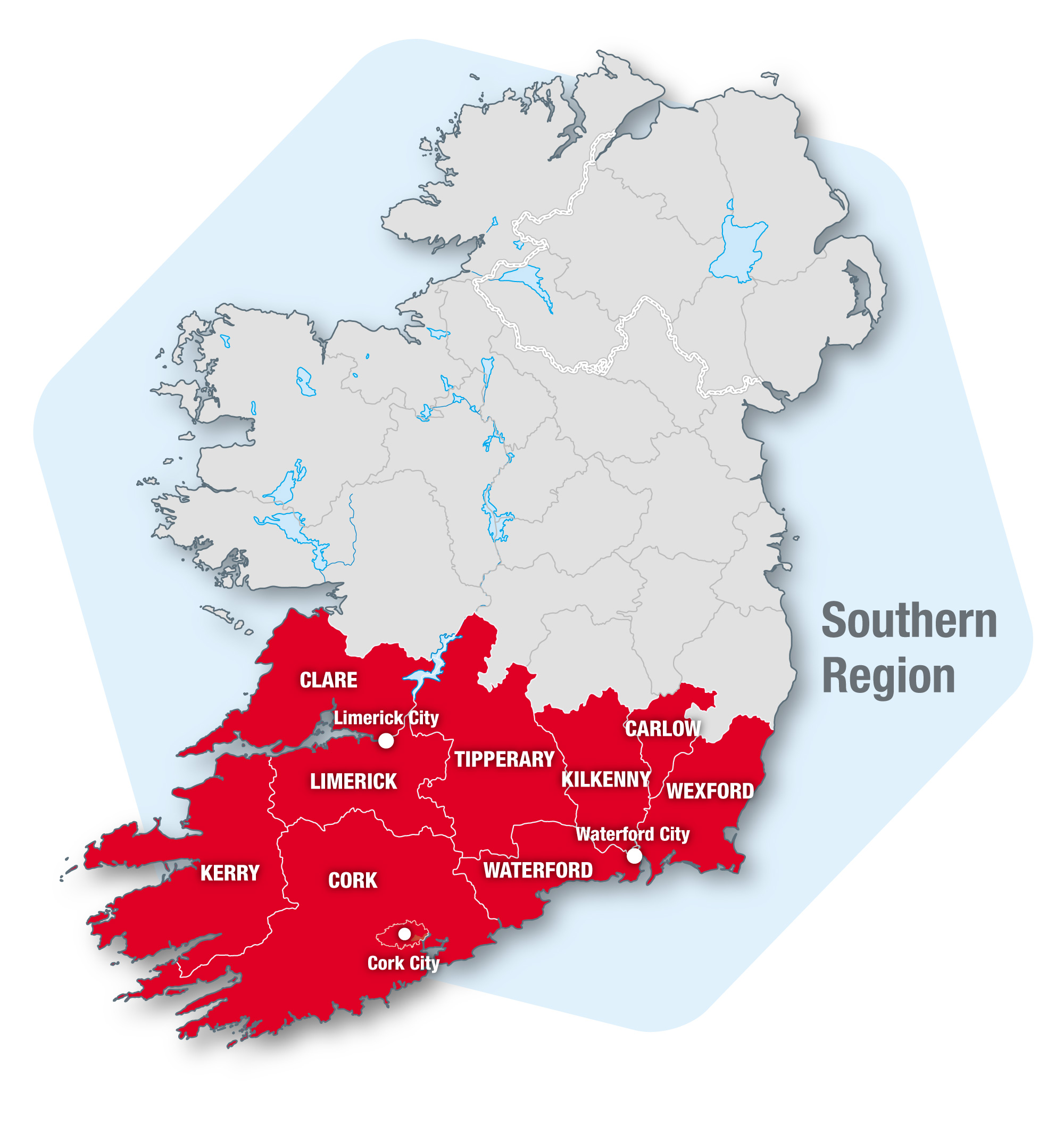 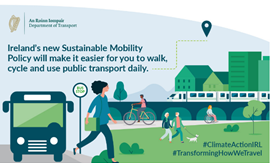 The Southern Regional Assembly welcomes the launch by the Department of Transport of transformative “Pathfinder” sustainable transport projects across the Southern Region, a  key…
Read News 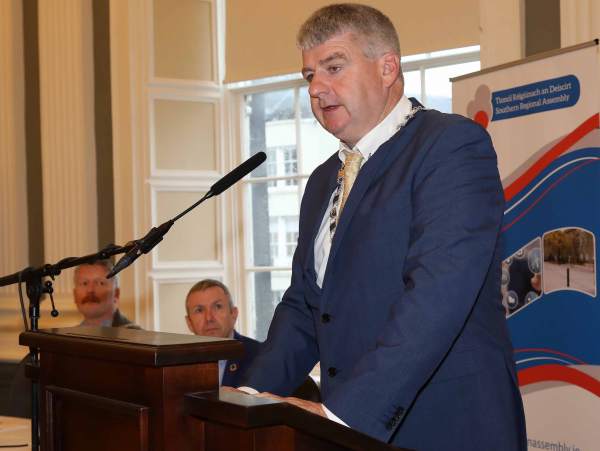 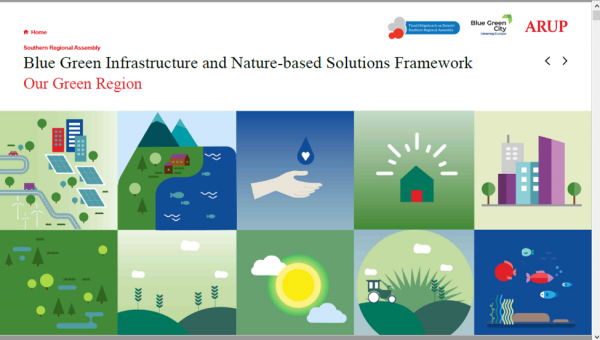