The RSES sets out the strategic regional development framework for the Region. The primary aim of the RSES is to implement Project Ireland 2040 - the National Planning Framework, at the regional tier of Government and to support NPF policy for achieving balanced regional development.

The Regional Assembly will then consider whether the draft is consistent with the RSES and can issue formal recommendations to the relevant local authority where necessary as to what amendments, in the opinion of the Regional Assembly, are required in order to ensure that the proposed variation to the development plan and its core strategy are so consistent. 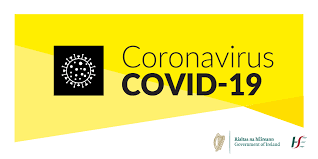 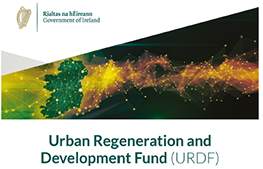 The Southern Regional Assembly welcomes the recent announcements from the Department of Housing, Local Government and Heritage of funding allocations under Call 2 of the Urban Regeneration…
Read News

Each week, the European Commission Office in Dublin publishes a roundup of news and events about all things related to EU membership.  Check out the latest updates here or see the PDF version…
Read News